Click Here to Win a Pair of Tickets
to the 2022 Día de los Muertos Festival!! 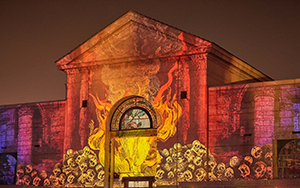 THANKS TO EVERYONE WHO PARTICIPATED AND ATTENDED OUR 2022 EVENT! SEE YOU ALL IN 2023! 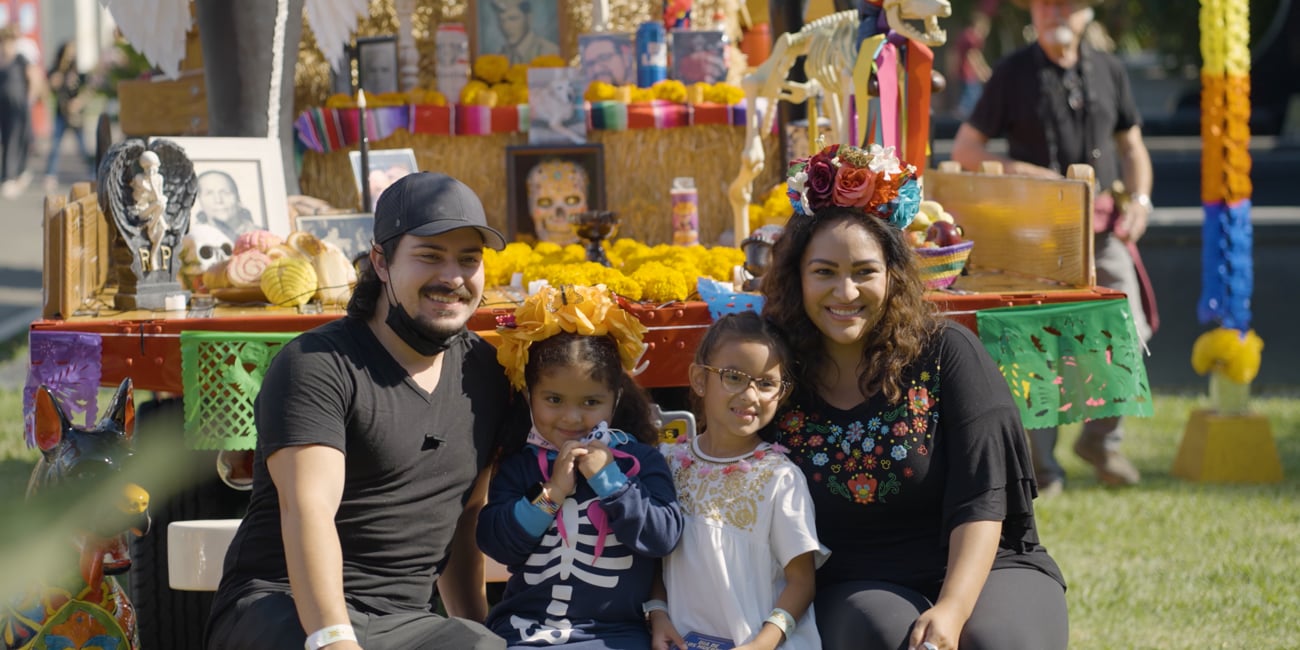 * No outside food or drink allowed
* No Pets allowed

Hollywood Forever is a full-service funeral home, crematory, cemetery, and cultural events center in the heart of Hollywood.

Founded in 1899, the cemetery is one of the world’s most visited landmarks, and the final resting place of hundreds of Hollywood legends, including Judy Garland, Cecil B. DeMille, Rudolph Valentino, Mickey Rooney, Tyrone Power, Douglas Fairbanks, Johnny and Dee Dee Ramone, Valerie Harper, Chris Cornell, and hundreds of others, alongside thousands of neighborhood residents and individuals from across the globe.

The functioning cemetery and mortuary offers lawn spaces, cremation services, cremation niches, mausoleum crypts and memorial services, and the Beth Olam section is one of the oldest, active Jewish cemeteries in California.

As Los Angeles’ most dynamic cultural event center, Hollywood Forever welcomes families and visitors to concerts, films, and events each year. Since 2000, Hollywood Forever has partnered with Cinespia to present cinema screenings in the summer on the Fairbanks Lawn, and the cemetery’s Dia de Los Muertos celebration is the largest outside of Mexico, attracting visitors from all over the world. Paramount Studios was built on the undeveloped south end of the original site, where the studio still operates, and the cemetery was listed on the National Register of Historic Sites in 1999.